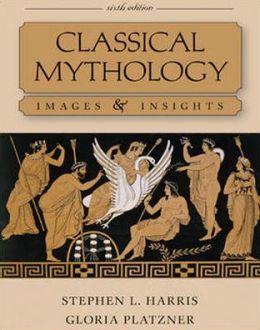 As an author and instructor, Steve Harris is interested in discovering the origins and historical development of familiar ideas and beliefs, from evolving concepts about God in biblical literature to the relationship between the human and divine in Greek and Roman myth. To find the sources of both Judeo-Christian and Greco-Roman worldviews, he explores the seminal cultures of the ancient Near East, where many of today’s religious and philosophical assumptions about human life first took root.